Things to Do in Beaver Dam, Wisconsin

Beaver Dam was first settled by Thomas Mackie and Joseph Goetschius in 1841, and by 1843 had a population of almost 100. The city was named for an old beaver dam located in a stream flowing into Beaver Dam River. The area had also been known as Okwaanim, Chippewa for "beaver dam." The community was incorporated as a city on March 18, 1856. That same year the Milwaukee Railroad reached the area, encouraging further growth.

Beaver Dam is also home to the Williams Free Library (Dodge County Historical Society), the first public library in the United States to have open stacks.

A museum that documents local history, including military displays, a one-room schoolhouse, and a caboose, among others.
(920) 887-1266

Dodge County Center for the Arts

Producing three or four productions a year since 1964, this company also includes programs for children and other art and education opportunities.
(920) 885-6891 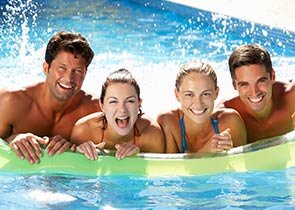 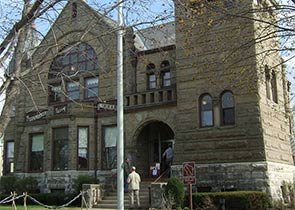 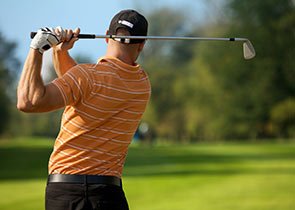 Wisconsin Dells “The Water Park Capital of the World”

Visit the largest freshwater cattail marsh in the US, home to all kinds of wildlife. You can bike, canoe, fish, and hike in the marsh, among other activities.
(920) 387-7860 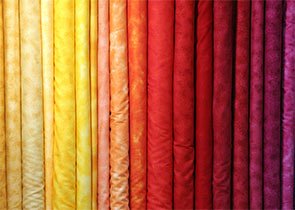 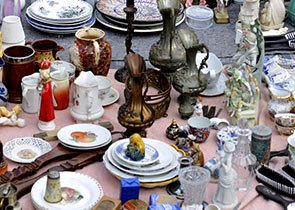 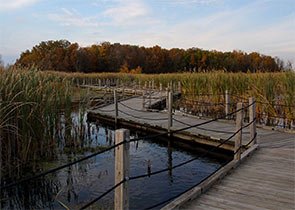 Wisconsin's State Capitol, Madison, offers a host of attractions, such as galleries, nightlife, sports, and restaurants.
(920) 885-3635 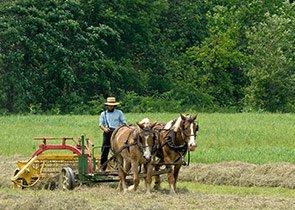 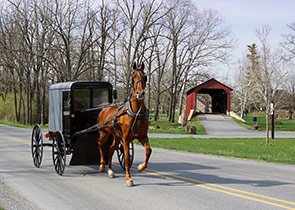 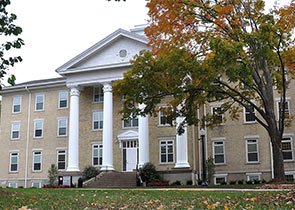 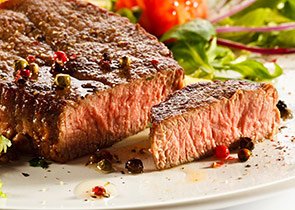 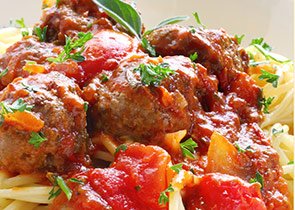 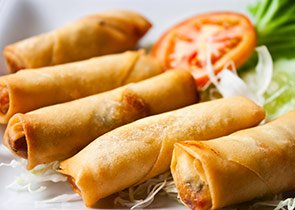 We are committed to making our website ADA compliant